It's not just a car.

A lot of people view cars in different lights. For some, cars are a luxury. For others, they are an absolute necessity. Additionally, for a select group; they are both. Whatever side you may choose, there is one undeniable truth common to all factions— cars are amazing.

Road trip? Quick run to the grocery store or supermarket? Visiting family in another location? Dropping the kids off at school? Beating rush hour to get to work early? It's quite evident that cars do a lot for us. And with many reasons to own a car and functions fulfilled; there are as many types of cars available.

Sleeky four-door sedans, like the Nissan Versa, Honda Civic, Toyota Avalon or the Dodge Charger, are mainly passenger type vehicles. Coupes are the same, only with smaller capacities. Sports Cars, like the Mazda Miata are high end, speed demons. Station Wagons, slowly in demand decline, are of the combined variety; mixing capacity for passengers and load.

The king however, at least by many modern standards, would have to be the SUV.

A Four-wheel drive (which means each tire is controlled distinctly on its own), an ability to be suited for off-road ventures, and space for days and not to mention superb fuel efficiency; it's not a wonder that these beauties are a popular demand amongst buyers. They offer both elegance and roughness.

SUVs, just like any other model, have an extensive range when it comes to the types that exist. It's all about what your preference is. If you're going car hunting soon, here's a list of some of the hottest SUVs of the year 2020

A big player in the Compact SUV category, the Mazda CX-5 is widely regarded as one of the best when you're looking at small SUVs. It's best regarded for it's responsiveness when handled so if you're big on a car that listens to you; this 2.5 litre, four cylindered queen is just for you. Also, if you named her Elegance, you wouldn't be wrong for it, what with all that sleekness.

Not a lot of people readily mention Honda when they're considering SUVs. However, the Honda Passport might just change that narrative. Obviously a product of Honda's best designing minds, the Passport might just be the most versatile SUV yet made. This baby has space for both passenger and load but don't take this to mean it's just a big lump. With a 3.5 litre engine and a horsepower of 280, the Passport somehow manages to combine space with style.

This is for the monster lovers. With a tow capacity of 9300 pounds, it's impossible not to go on a power trip with this beast. Might be hard to believe, but it manages all this sheer bruteness with a luxury interior that is just soothing to behold. If you're on the lookout for confidence with comfort, this 3.5 litre engine with a horsepower of 400 comes revving down your driveway.

With a lush three-row interior and fine finishing on the dashboards and seats, getting out of this full sized luxury SUV entry might prove to be difficult. 523 horsepower. Wireless charging features. A massive audio system. In-built Navigation. No that's not a dream, it's the BMW X7.

When it comes to combinations, the Cayenne answers that call. SUV by day, Sports Car by night, this king of the road comes with a 434 horsepower engine and while it may be a little on the expensive side, you surely do get your money's worth. It comes with an endless range of features, like an entertainment system, infrared camera, night vision and a host of others. Definitely worth the pricing. 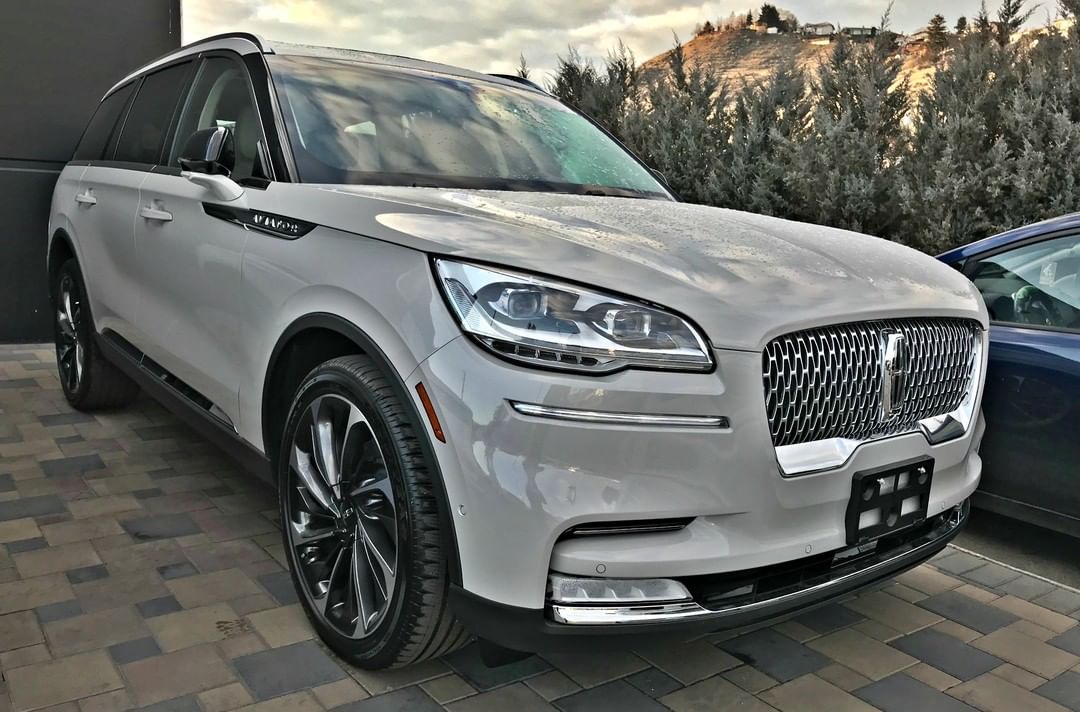